January is not my favorite time to visit Moscow, but our team in Russia has been busy helping a direct to consumer company in the nutritional supplements segment restructure their operations after finding themselves with nonperforming General Director. Although the employee had been with the company for many years, when the ownership of the company changed hands, he was not able to get along with the new headquarters team.  With sales and profits under serious pressure from the significant ruble softening and Western sanctions imposed on Russia after its invasion of Crimea, the local management team is having a hard time cooperating with new global treasury and transparency rules implemented by new owners who were a publicly traded holding company. The Russian operating company is an international subsidiary of a Utah based company owned by a publicly traded holding company with global headquarters in Dallas, TX. Complicated enough for you? That’s what the Russians thought too.

Manufacturing is located in Utah and Dallas with additional operational supply chain support coming from a large warehousing and shipping complex located in Ohio. Relations have been further exacerbated by sometimes conflicting directions coming from company headquarters in Utah and a new modern matrix management structure imposed by the global holding company, a structure unfamiliar to the local general director. While he had properly given notice and intended an orderly exit from the company, time, distance, language and cultural issues had caused confusion and delays within the new operating company and holding company structure.

By the time we were called in, the company was in free fall with no one in charge in the local market.  Global management were unfamiliar with the legal obligations and the special legal responsibilities of the position of General Director in Russia. The local director understandably refused to resign without knowing who would take over his legal obligations. If they were not properly transferred, he would remain liable and subject to fines and imprisonment if the company administration was not properly carried out.

As emails were going unanswered, our team immediately established phone contact with the outgoing director, who had already signed a new employment contract with a new company and stopped coming to the office. I spoke to him myself in Russian and assured him that we would properly transfer all legal obligations to a new General Director, an experienced local manager with whom we could personally vouch for as we had worked with him for over twenty years in the position of General Director of one of our related companies. We arranged with the outgoing General Director to meet with our new manager and attorneys to hand over all bank accounts, computer codes, company stamps and all other critical legal documents so that the company could continue to operate.  Due to the former General Director being largely absent and taking another job without resigning his duties at the subsidiary company, many critical operational tasks such as VAT and mandatory tax filings were not carried out. Drawing upon Dagmar’s deep bench of talent, our team was able to bring in a new General Director, an Interim CFO, and an Interim Finance Director within days of winning the assignment. We immediately began saving the parent company tens of thousands of dollars a month in fees that were being paid to an outside legal firm to administer the company until a new General Director could be found.

Our team hired a new Russian Chief Accountant and began producing US GAAP standard monthly financial reports from the Russian monthly financial reports which were done in locally required Russian Accounting Principles (RAP). We instituted Daily Sales and Activity Reports, comprehensive weekly inventory reports that gave insight along the whole supply chain from outstanding purchase orders to inventory in transit and in customs and began a gross margin analysis as well as a ruble pricing and price history survey to understand how the company had managed its margins since the ruble began to devalue in 2014.

We continued to meet one on one with customers and to plan profitable promotions and selected price changes to improve margin where possible. We also hired in and established a new customer service operation and began addressing customer complaints and resolving them in a systematic way.  It took several months of intensive work, but soon the company was stabilized and operating smoothly again.

Contact us to discuss how your company can benefit.

- a client in corporate communications says -

If I could create my own ideal CEO from the drawing board, she would look, think, act, and manage exactly like Julie Rasmussen. 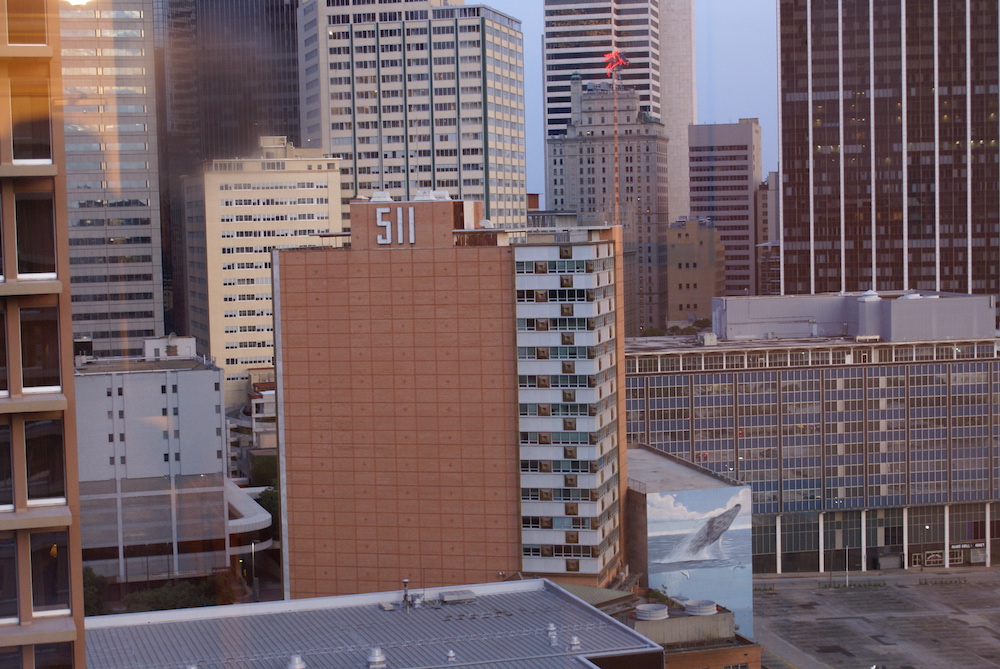